A panel discussion among three states that have enacted Paid Family & Medical Leave, their successful practices and lessons learned along the way. 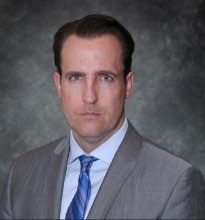 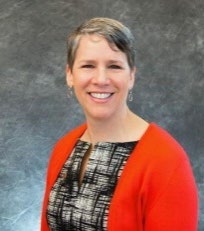 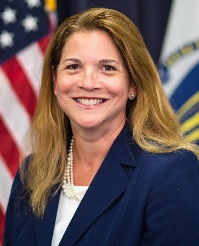 As Secretary of Labor and Workforce Development in Massachusetts, Secretary Acosta leverages her passion to make the world a better place for the next generation to ensure that workers, employers, and the unemployed have the tools and training needed to succeed in the Massachusetts economy. Prior to joining the Baker-Polito Administration, Secretary Acosta spent over thirty years in the banking industry and is known for her ability to drive positive performance outcomes aligned with a company’s mission. She has been named one of Boston’s Most Influential Women from the Women of the Harvard Club, El Planeta’s Top 100 Most Influential Hispanics in Massachusetts, and Get Konnected’s 100 Most Influential People of Color in Boston, to name a few.

Involved in many civic and community endeavors, Secretary Acosta is a recognized leader, public speaker and cultural ambassador on matters of diversity, motivating youth and Latino Leadership. The common strands that run through her life and career are leadership, mentorship, passion and success. Her work in her previous roles as Board member of The Boston Foundation, Board Overseer at Boston Children’s Hospital where she was a founding member of Milagros Para Niño’s, and Corporate Advisory Board member for the Boston Chapter of the Association of Latino Professionals for America (ALPFA) has touched the lives of many.

In addition to her non-profit work, Secretary Acosta was a Director and Planning Member of the Merrimack Valley Workforce Investment Board and was appointed a Northern Essex Community College Trustee by Governor Baker.

Born in Cuba, she earned a Bachelor of Arts from Wesleyan University in Connecticut where she was a member of the Women’s Varsity Ice Hockey Team. She is the proud mother of five children.